Andy James -- is a UK based session guitarist and clinician that has released several solo albums including "Machine" in 2007, " In the Wake of Chaos" in 2009, "Andy James" in 2011, "Exodus" in 2017, and most recently "Arrival" in 2018. Andy’s sense of melodic phrasing and song craft is never compromised by his blistering speed which has gained him praise from all over the World. Prior to focussing on his Solo Artist career Andy was a member of Sacred Mother Tongue and has been involved in numerous hard rock, metal and technique instructional projects. Watch more of Andy’s content on his YouTube channel here: https://www.youtube.com/user/floevo 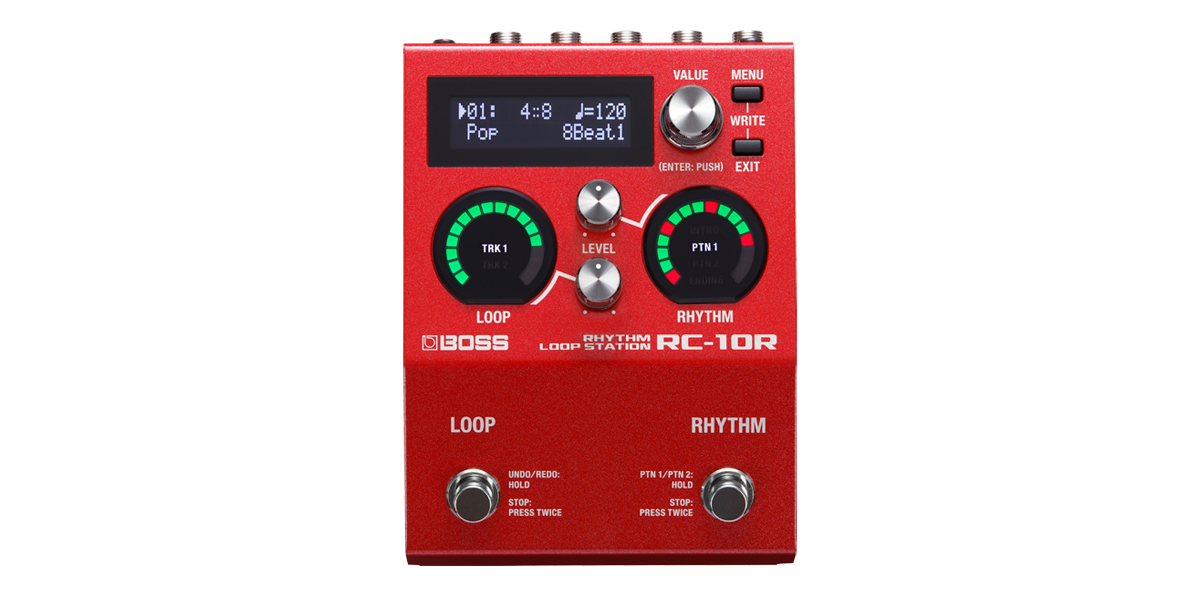