James Ryan --- has been a sought after Australian guitarist for over twenty years, and has worked within all areas of the music industry. He joined his first professional band at 17, and a few years later was touring internationally with legendary Aussie band "Men At Work". He has worked on many popular TV shows such as Australia’s Got Talent, The X-Factor and Dancing With The Stars, as well as has performing many iconic Australian artists like Jon Stevens, Vanessa Amorosi, Kate Ceberano and Ross Wilson. James has a growing online presence with over 6 million YouTube views. 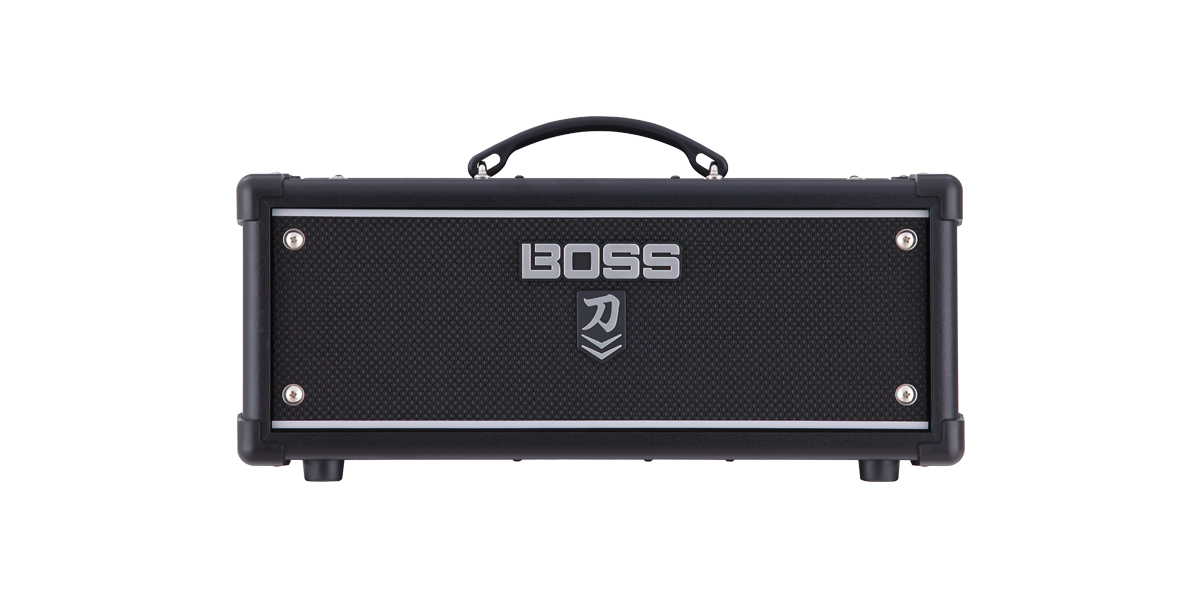 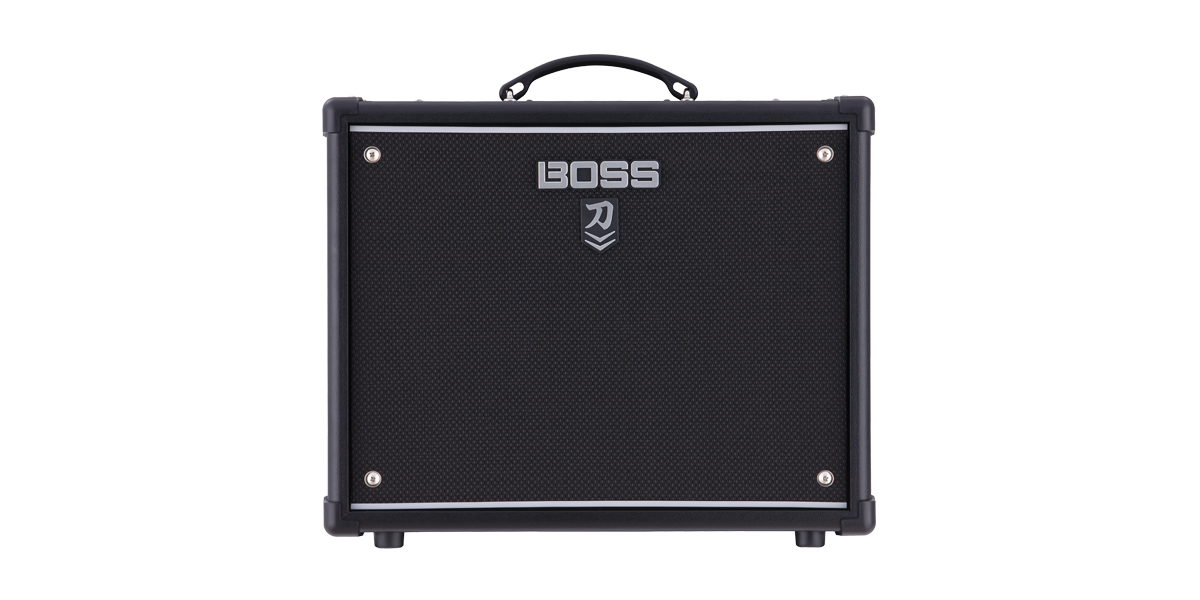 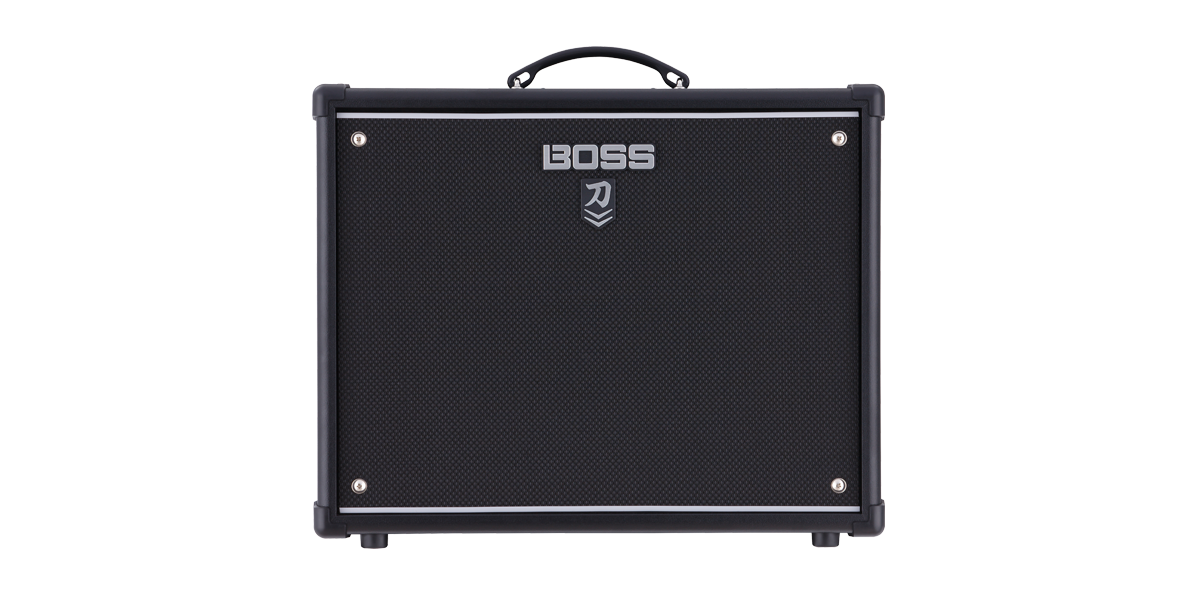 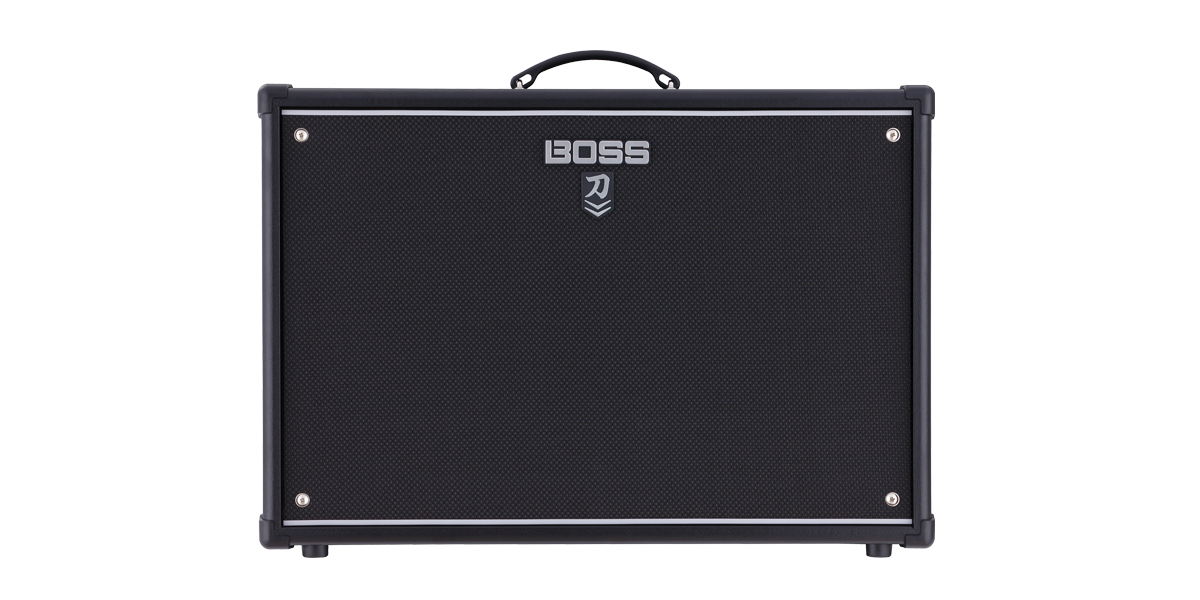