Thomas McRocklin --- He started playing the guitar at the age of 4! And by the time he was 7, he was already performing on stage. Thomas’ first big break came when he was asked to open for Ozzy Osbourne when he was just 8 years old. Thomas went on to feature in Steve Vai’s music video “The Audience is Listening” and Steve became a close friend and mentor to the young guitarist. Thomas signed to Interscope Records as the youngest ever artist to be on their label at the time, and the band Bad4Good (B4G) was formed around him. B4G released an album which was co-written and Produced by Steve Vai. Following the release of their album, the band went on to support Joe Satriani on tour in the US and Canada. After returning to the UK Thomas released his own solo album ‘91 – 95’. He then became more involved in the production side of music which later led to becoming a mastering engineer and also fuelled his interest in electronic genres of music. More than 20 years later, he is back on the guitar scene and producing new music for discerning guitar fans! https://mcrocklin.com

1MCR CLEAN 1Sparkly, compressed and punchy. A clean patch that works great for chilled chords all the way to tight funk.
2MCR CLEAN 2Pushed clean, with just enough edge which really adds excitement to chords, and bite to solos.
3MCR DREAM CLEANTake a trip into deepspace, this clean patch is all about the ambience.
4MCR OCTWith just enough gain to get the Octaver screaming, this patch works great for agressive single note phrasing.
5MCR LO GAINGreat blues, to progressive - the Lo Gain patch is great for song wriiring and practising.
6MCR HEAVYFull gain with an open mid so your heavy riffs don't get lost.
7MCR SAVAGEThe perfect allround high gain patch, from killer riffs to insane shred.
8MCR CHASINGEven mix of wet/dry delay, how long can you chase the delay for? 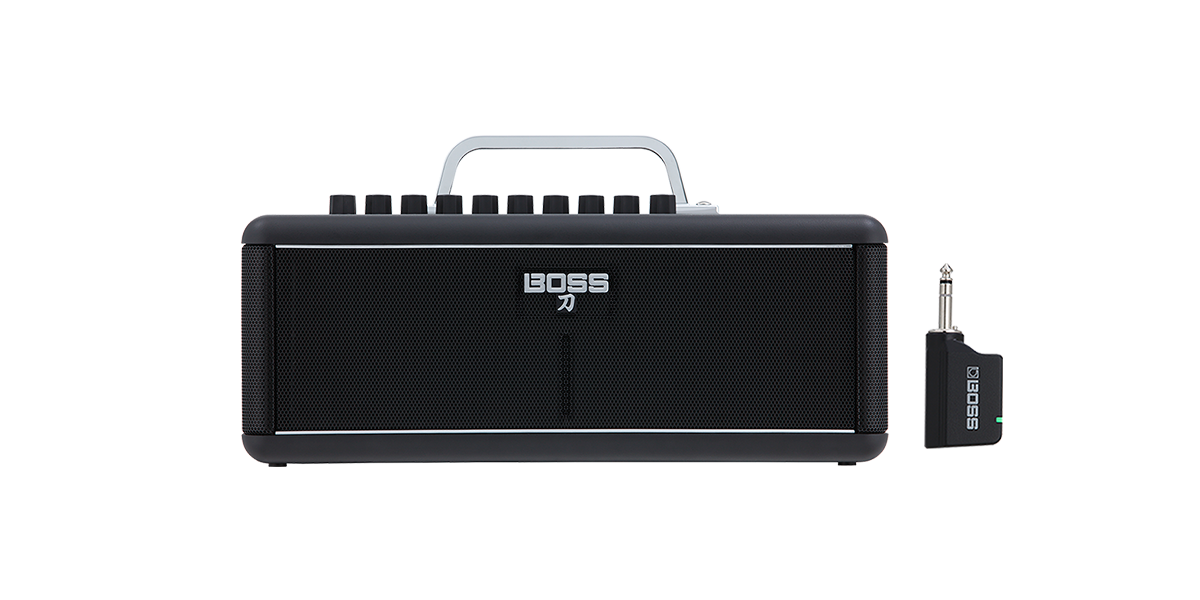