Felipe Andreoli was born in São Paulo, Brazil, on March 7th, 1980. Bassist since the age of 13, he plays in the bands Angra, 4Action, and Kiko Loureiro, among others, besides working as a producer. With his extensive musical background and versatility, he has recorded numerous albums and toured over 30 countries around the world. Felipe has been considered the best rock bass player in Brazil for 15 years in a row in virtually all specialized publications, and also shows up among the best bass players in the world according to the Japanese magazine Burrn!, where a seventh place in 2007 left behind icons like Billy Sheehan, Geddy Lee and John Myung. 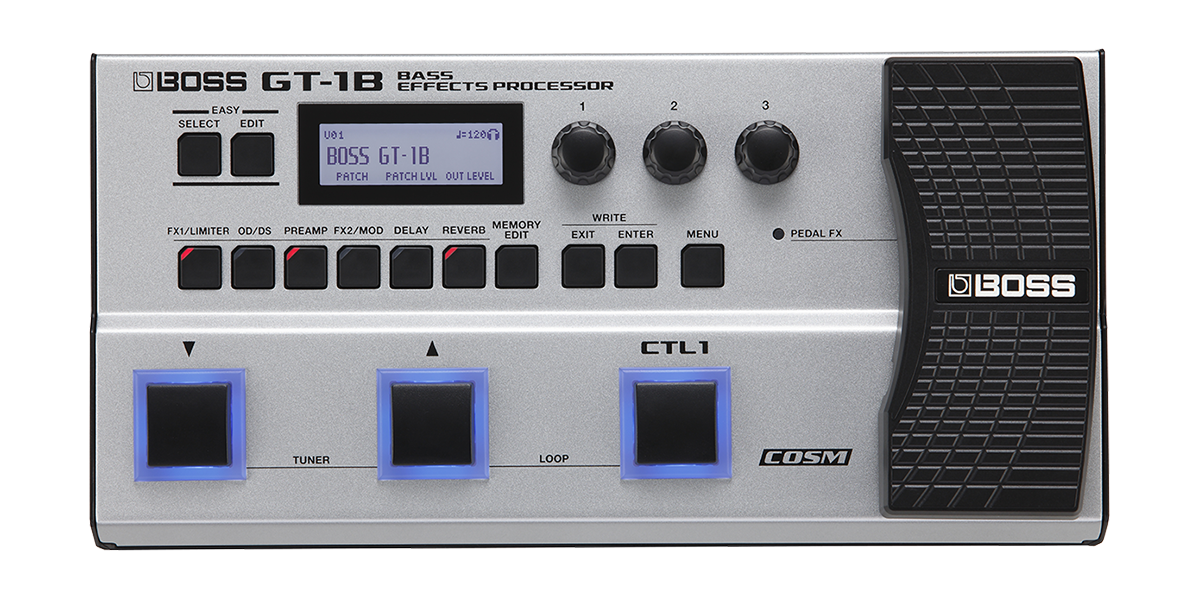